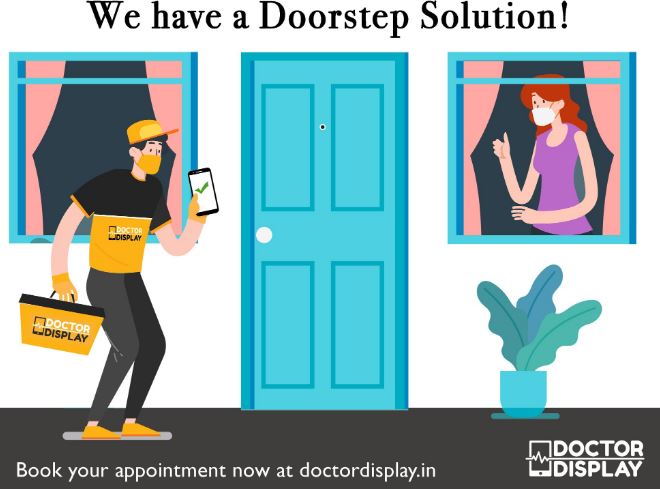 Last year, the European Union has sanctioned the ‘Right to Repair’ regulation. And concerning these regulations, the manufacturers of the household electronic appliances i.e. lighting, washing machines, dishwashers, and refrigerators, will have to make it stress-free for the consumers to get them repaired. Although the regulations do not contain every aspect of the ‘Right to Repair’ movement, as the activists claim, it’s one of the initial steps to be taken by developed countries to give the consumers the ‘liberty to own’. Besides the EU, some US states are also thinking of executing similar regulations in their respective states.

You can own a product, but cannot protect it from dying. With the Right to repair, this model will change. A ‘right to repair’ refers to a consumer’s ability to have not working goods repaired at a reasonable price by a manufacturer, a third-party, or in some instances, self-repair, using accessible replacement parts and having the right to use to information to make the repairs.

India, being a developing country and home to a maximum population of people living below poverty, must think to absorb such laws in its legal system. The extra cost of repair poses a weight on the lower-middle and middle-class strata. The job loss rate going high, and the slow economy also marks a problem in India, which is in absolute need of some economic miracle.

India is also a participant in the Paris agreement to limit Climate change and limit the emission of greenhouse gases. Thus, in addition to the societal and welfare obligation, it also essential to fund its programme working for Climate Change. In such circumstances, Electronic waste and its disposal is a troublesome task for the authorities.

The passing of the ‘Right to repair’ laws can act as a measure to back the government in controlling the above evils to a rational level, although not removing the same in toto.

Such as the liberty principle applies, you must have total control over the product which you own. Every individual has the right to appreciate, manage and alienate his belonging, be it movable or immovable. But such a right gets partial applicability, in the case of electronic appliances, due to the policies of the manufacturers. With the alterations coming in the western world, it’s time that we become aware of our Liberty to own. For instance, it has been said, ‘If you can’t fix it, you don’t own it.’ 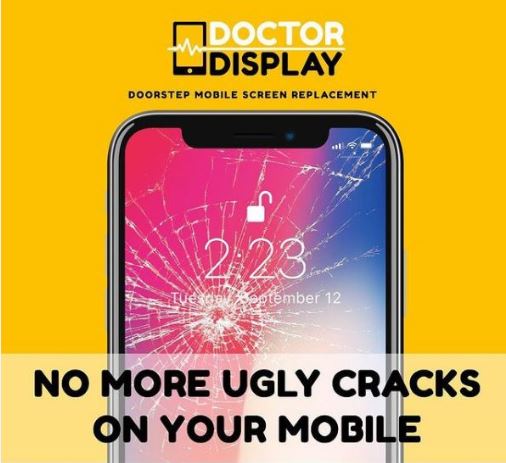 BENEFITS OF GETTING MOBILE SCREEN REPLACEMENT IN DOCTOR DISPLAY